Renovating? Ensure you get an accurate CCTV pipe inspection 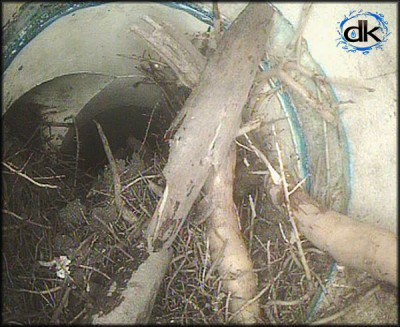 Renovating? Ensure you get an accurate CCTV pipe inspection.

Recently, I solved the drainage problems of a family who would have literally been in the S@!*, had the situation been left any longer. 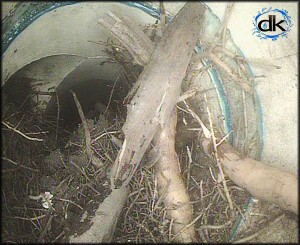 Ensure you have a reputable tradesman carry out your cctv pipe inspection.

Unbeknownst to them, the CCTV pipe inspection during renovations, had gone slightly pear shaped, leaving a considerable section of their drainage useless.

With the renovation completed, they moved back into their home, however, within a few days of using their ensuite, it became obvious; there was a problem down below.

They began to hear gurgling sounds, as their waste tried to flow away and I was called to un-block the drain, (it is not uncommon for drains to block up soon after a renovation or new construction, if careless tradies have washed building materials down the drain) but, I soon found that this time it was different, as I uncovered the much, much larger problem.

I did a CCTV pipe inspection with my camera and located the position of the pipe, only to discover the drain which the new plumbing for their extension had been hooked to, a deleted sewer line which connected to nothing, and clearly not in use. Their waste had nowhere to go, but return to exactly where it had been flushed or washed from.

Somehow between having their existing drainage pipes inspected by another drain company and their plumber laying the new drains, the fact that there were two pipes (one old one new), had somehow been missed

Luckily their builder was able to excavate under the footings of the extension and rectify the problem, the only other option would have been to cut up the new tiles & cement floor and access the drains from above.

I learnt a few very valuable lessons from this job, but the one I would most like to share is. Have all of your drains inspected, located and marked by a reputable drain company, prior to a renovation and cover yourself by taking some extra photos of where the markings are.

When there is no proof, which person made the mistake, there is no-one to cover the cost of their negligence, but YOU.